Enquire Apply
Want to get a start in leadership?
You need Training.
Watch the Video
Leadership & Management

Unlock the potential of yourself and others with a Diploma of Leadership & Management. This course will prepare students to apply leadership and management knowledge and skills to working roles.

The Diploma of Leadership and Management provides you with an understanding of the skills you need to motivate and inspire others, towards moving into a leadership role within an organisation.

You will undertake units of study covering risk management, financial management, workplace effectiveness, human resources management, and project management. This course will prepare you for management positions in small, medium or large organisations.

We work with industry leaders

Study with the corporate experts.

Our group’s Hobart Sandy Bay campus is nestled in the University of Tasmania’s sprawling campus on the river Derwent, incorporating 10 large lecture and tutorial rooms, breakout room and lab, each with an expansive view across Hobart. 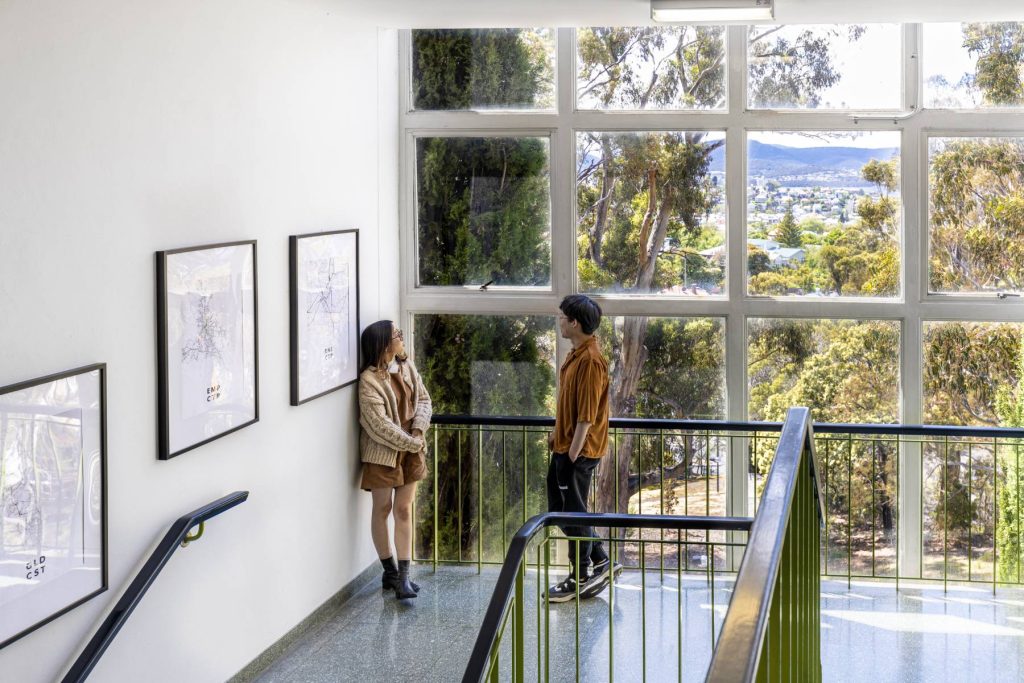 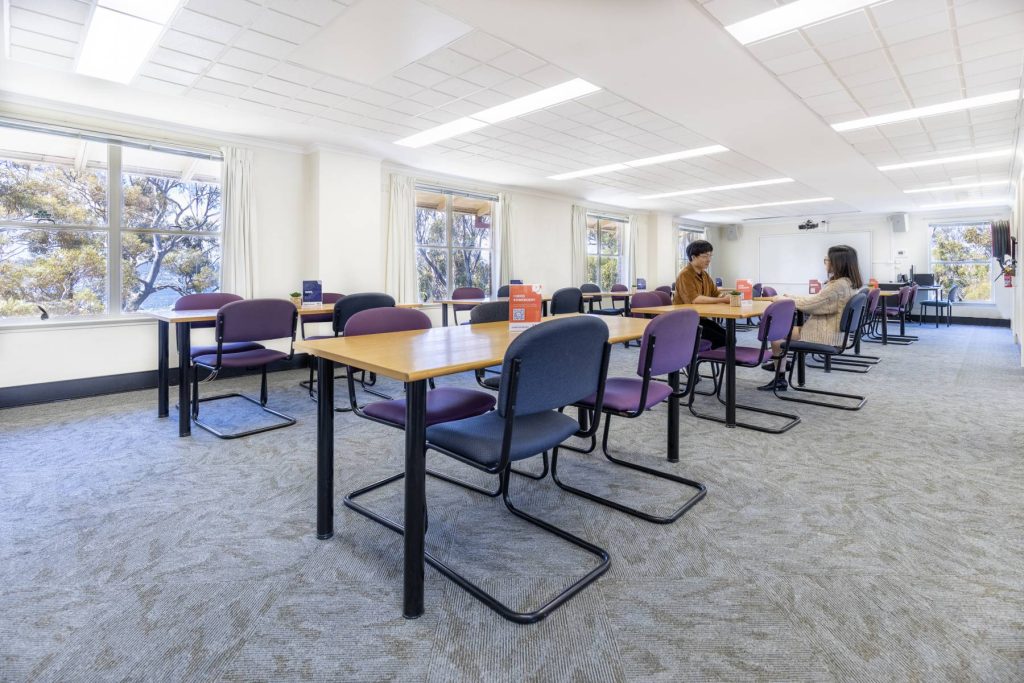 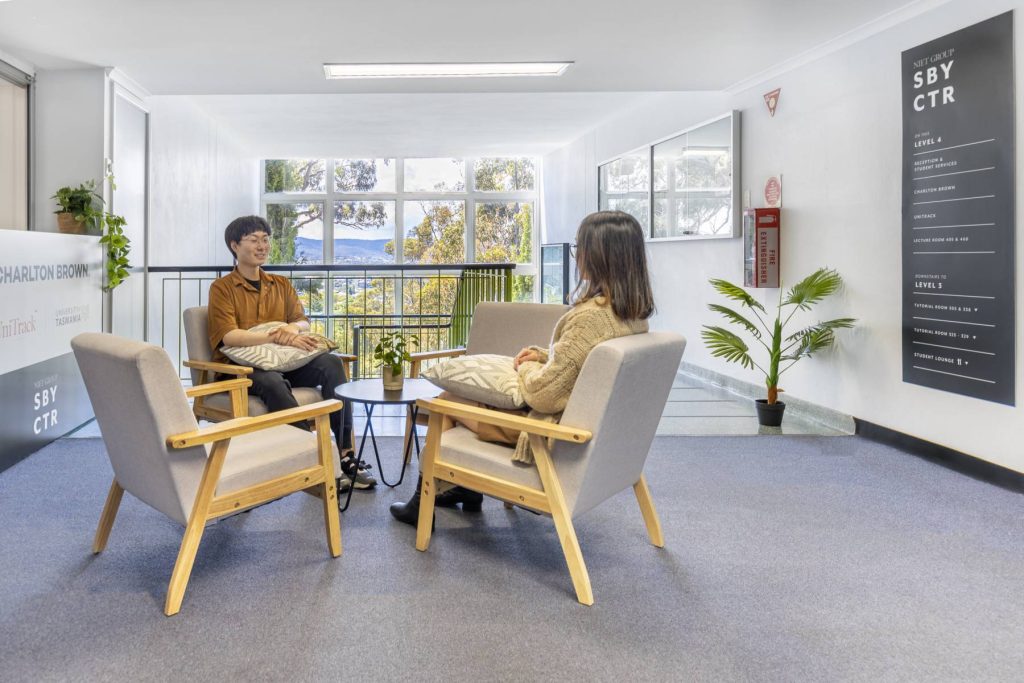 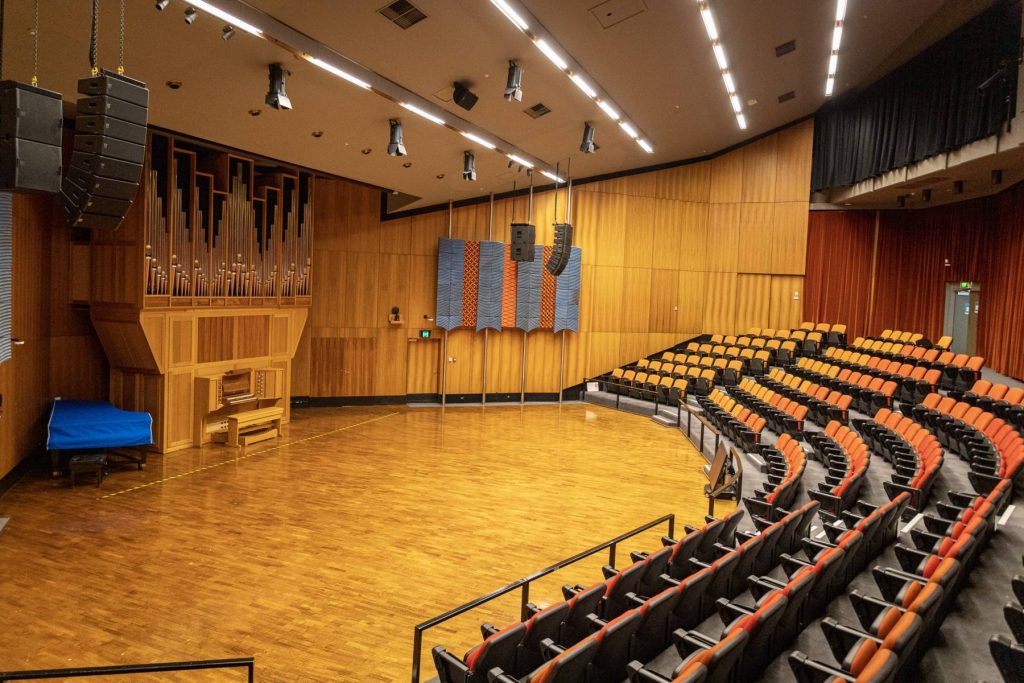 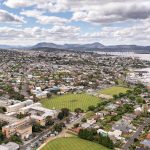 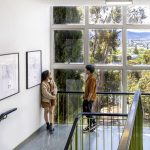 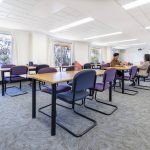 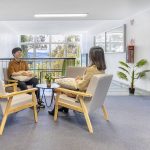 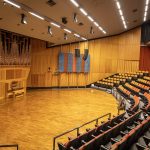 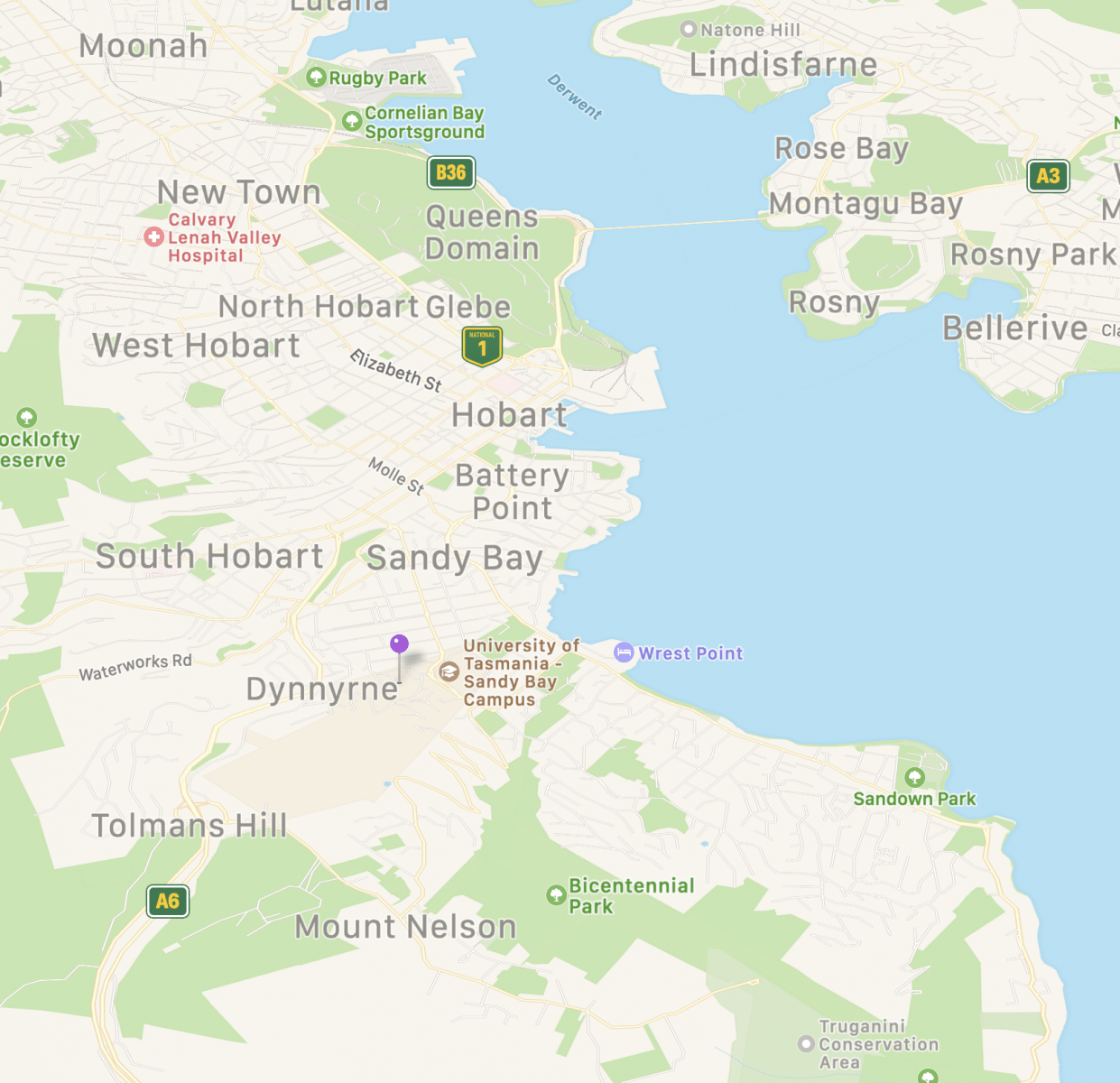 Nestled along Queensland’s most iconic coastline, our Gold Coast Centre is a study and recreation paradise, just minutes from the surf, gigantic shopping malls & a wealth of attractions. 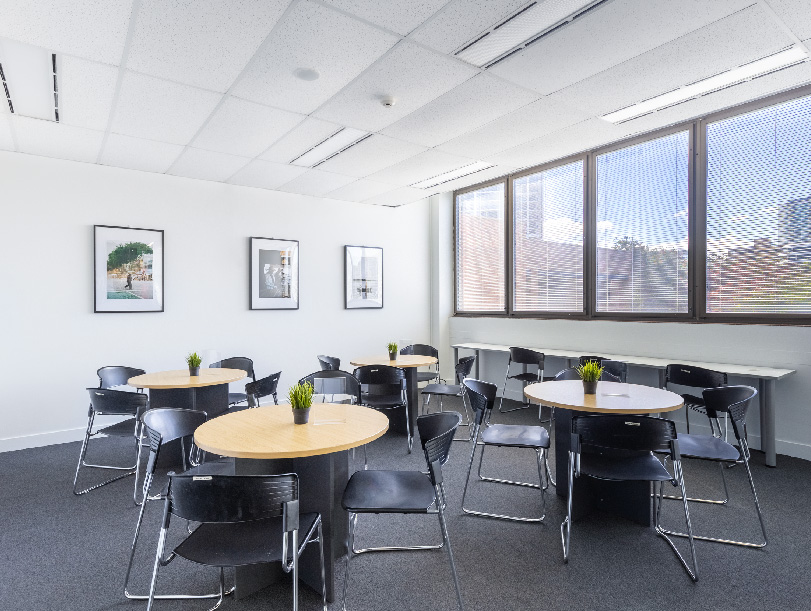 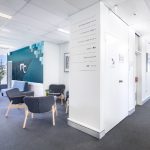 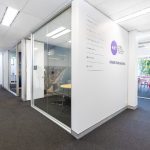 Here's what our students think. Nathaniel
Graduate Certificate In Leadership Diversity
From our trainer Rudy to the fantastic online resources, super engaging lectures and the outstanding guest speakers - plus the 24/7 student support - there's literally no better place to study. It's incredible. 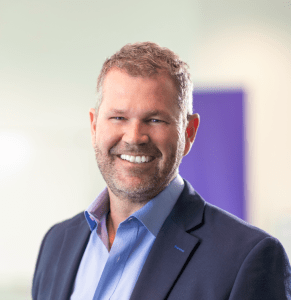 Founder and crafter of hundreds of cutting edge training programmes, Josh has run some of the world’s largest corporate training providers, including Franklin Covey. Today he brings unparalleled expertise to the Charlton Brown experience.

Charlton Brown’s tuition fees vary based on a combination of residential status and location at the time of applying. These fees are the indicative standard retail fees for this course and are provided for guidance purposes only. All fees and terms and conditions associated with a course will be provided via a formal Letter Of Offer issued to successful applicants.

Our low fees are designed to make education accessible to all students, and we provide a range of funding options, and customised payment schedules.

We offer more than 200 different package and pathway options to award-winning Australian universities, like Griffith, Bond and UTAS.

Our college caters to learners of all academic backgrounds and English levels, with a huge range of free study support and tutoring options.

Just the education you need.

Our hyper-focused, student-support-heavy training programmes are designed to get students out into industry, with exactly the skills that industry demand.

How do I apply?

Our application process is free, easy & there’s no obligation.

It’s free, takes around 5 minutes, and helps our team make sure you’re eligible. If you have any questions, for example around how to pay, funding, schedule, placement etc, ask them at the same time.
Click here to start →

Accept your letter of offer

Our team will send you a letter of offer for you to accept. Sign and send it back, pay your enrolment fee, then our Admissions Team will send you an onboarding pack, provide Student Learning Portal access and introduce you to your trainer. Welcome onboard! Thank you for the great service and guidance in educating students. I finished my certificate in this college because they’re very helpful and professional. Words cannot express accurately enough how grateful I am for having Fanny as my trainer during most of my Diploma in Early Childhood Education and Care. The level of her service delivery was above and beyond my expectations, as well as her ethics and the knowledge and skill set she kindly shared with her students, always with a positive attitude, broad smile and gentleness that are her trademark. Teachers and general staff are always willing to attend our needs, tutoring, questions or even basic documents from reception. The campus is organised and clean. Library, learning materials and even the kitchen are always available for student’s use. I feel comfortable studying here and supported by my teachers. Having chosen to study Childcare at Charlton Brown has being a great decision. Thank you Fanny and Fei for your constant support both in theory assessments! Charlton Brown’s trainers are excellent, helping me throughout my Certificate III in Early Childhood Education with incredible examples from the industry, blending their experience and background into the lessons; it really makes the training engaging.